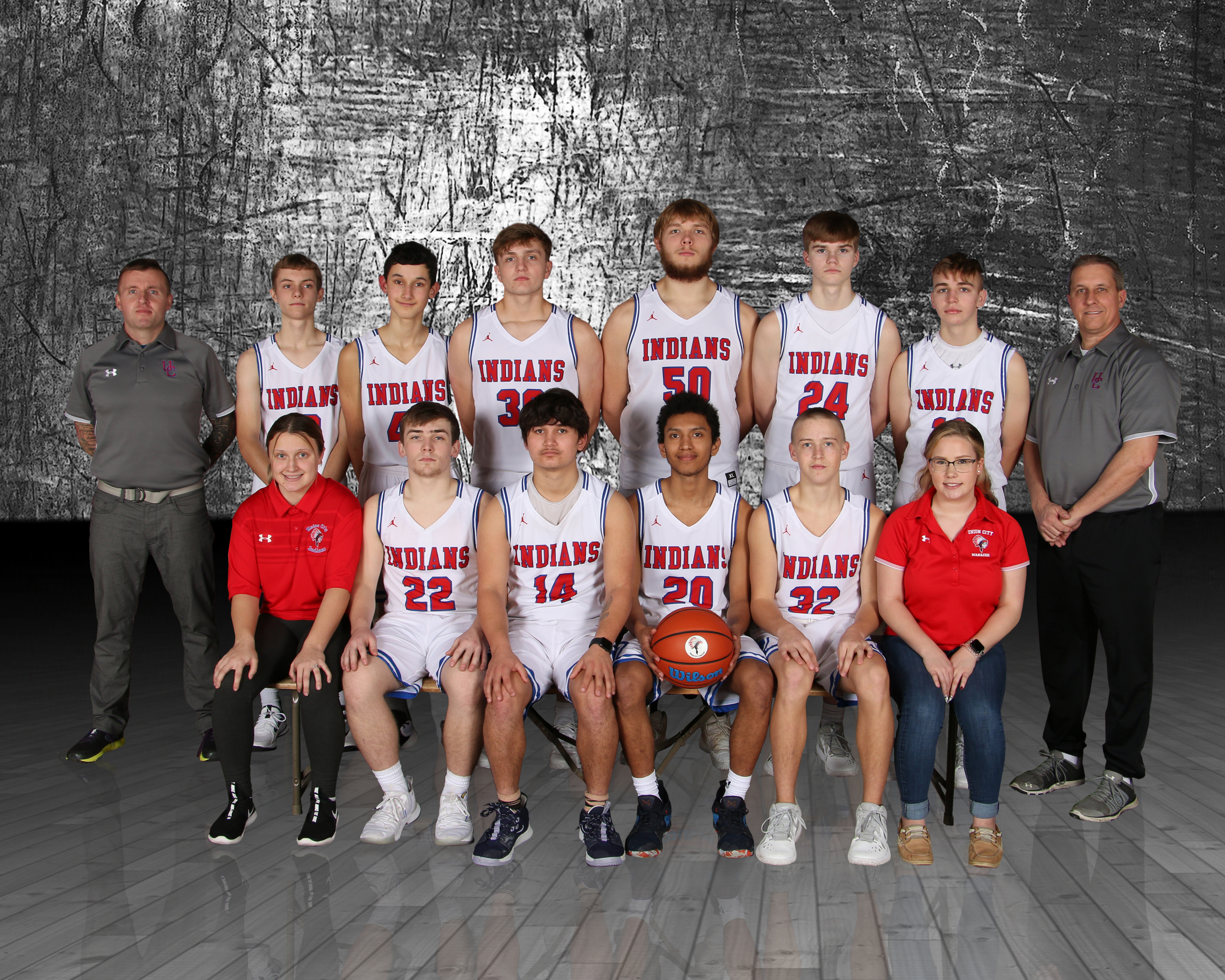 The Indians traveled to Daleville to take on the Broncos. Union City had to play without Elijah Cowper and Cam Lafuze as they are both recovering from injuries. The Indians played with a lot of heart without their two leading rebounders and were in this game to the very end. The Tribe led by 1 late in the fourth quarter but ended losing to Daleville 54-49. Zerrin Cantu led the scoring attack with 22 points while Rylan Mote added 16. Antoni Velasquez added 6 and Hunter Reagan had 5. Rebounding was truly a team effort as Rylan Mote and Antoni Velasquez grabbed 6 each, Zerrin Cantu and Hunter Clay grabbed 5 each, Hunter Reagan had 4, and Jude Connor had 1. Reagan also blocked 3 shots. The Indians fall to 5-12 on the season and host Centerville on Tuesday in a Tri Eastern Conference game.