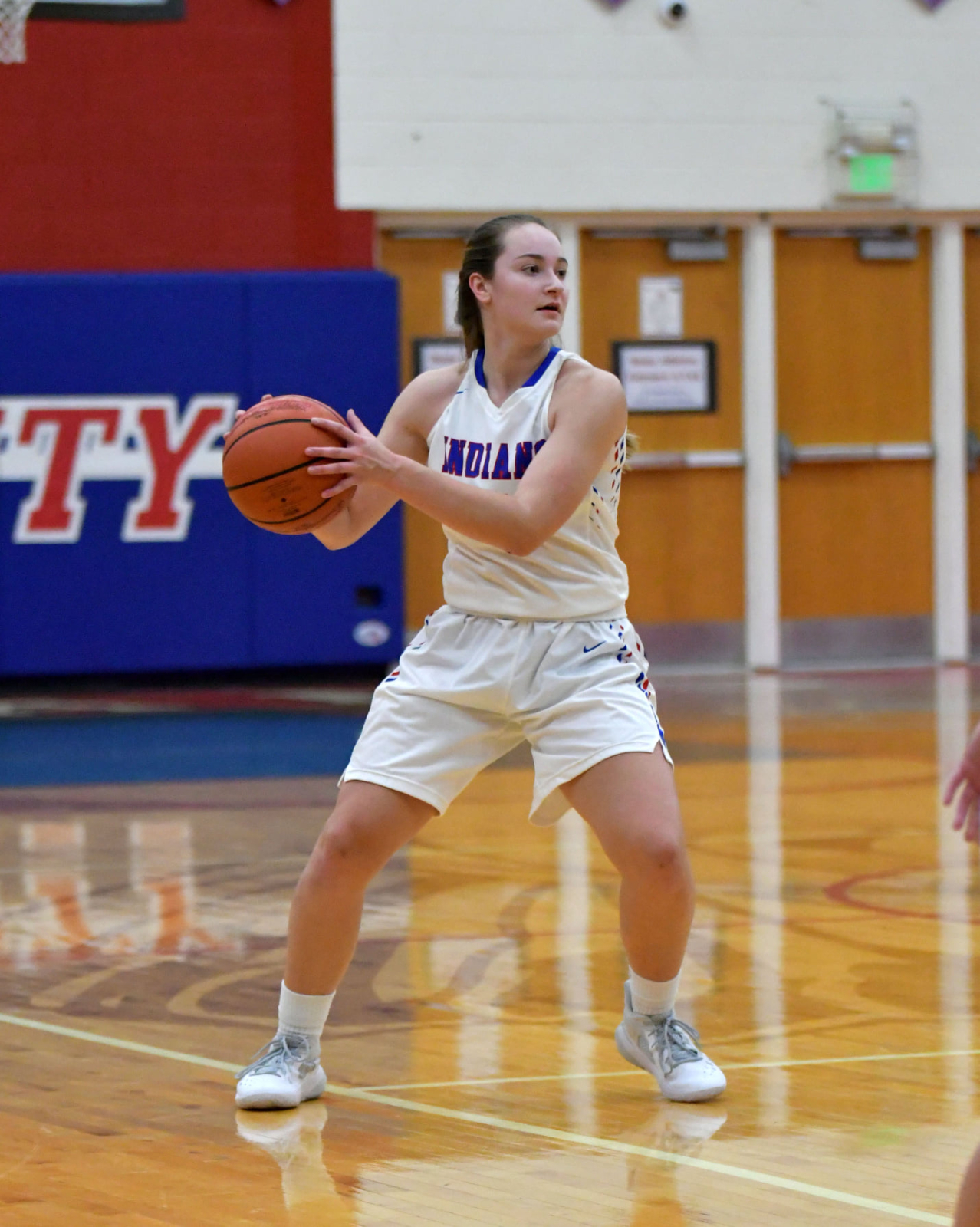 The Lady Indians had a slow start and were defeated by the Northeastern knights in their 1st conference matchup. The knights came out and put up 49 points in the first half, even though the Indians beat the knights in the 2nd half before putting in their subs they were not able to overcome the first half deficit. Carpenter led the Indians in scoring with 18 and 7 assists. Claywell and Livingston each had 12 points for the Indians. Lutz, Claywell and Livingston combined for 23 of the Indians 29 rebounds. The Indians are 1-2 on the season and 0-1 in the conference. They will be back in action on Saturday against South Adams for a varsity only game tipping at 630.