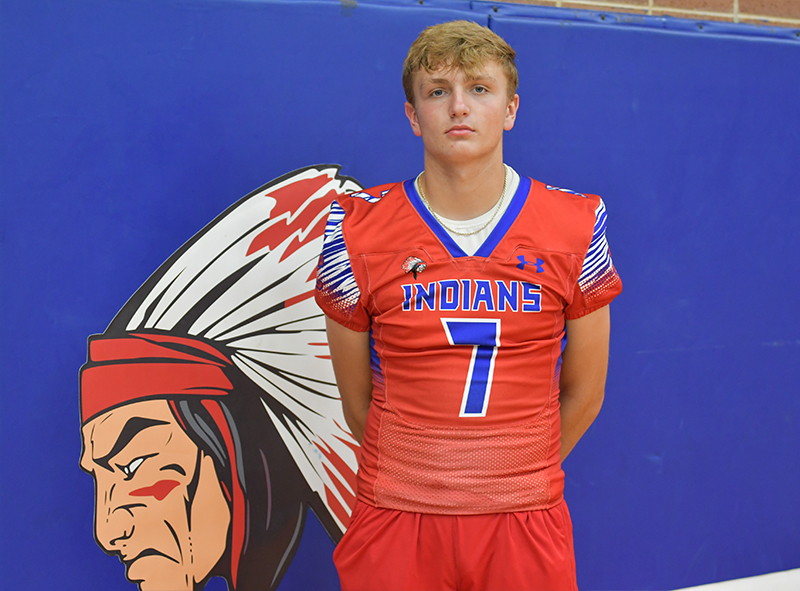 The Indians hosted the Knights of Northeastern Friday night in a Senior Night battle. The Indians came up on the short end of the scoreboard. Northeastern struck pay-dirt first and the Indians were never able to gain control. Offensively Union City moved the ball well. Hunter Reagan was 13 of 30 for 167 yards and 1 INT. Rushing the ball Union City had 32 carries for 171 yards. Defensively the Indians played well in the second half holding Northeastern to 52 yards passing. The downfall for the tribe again this week was the inability to get the ball in the end zone. Next up they travel to Union County to take on the Patriots next Friday at 7:00 PM.

Stats can be found on Max Preps.