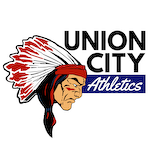 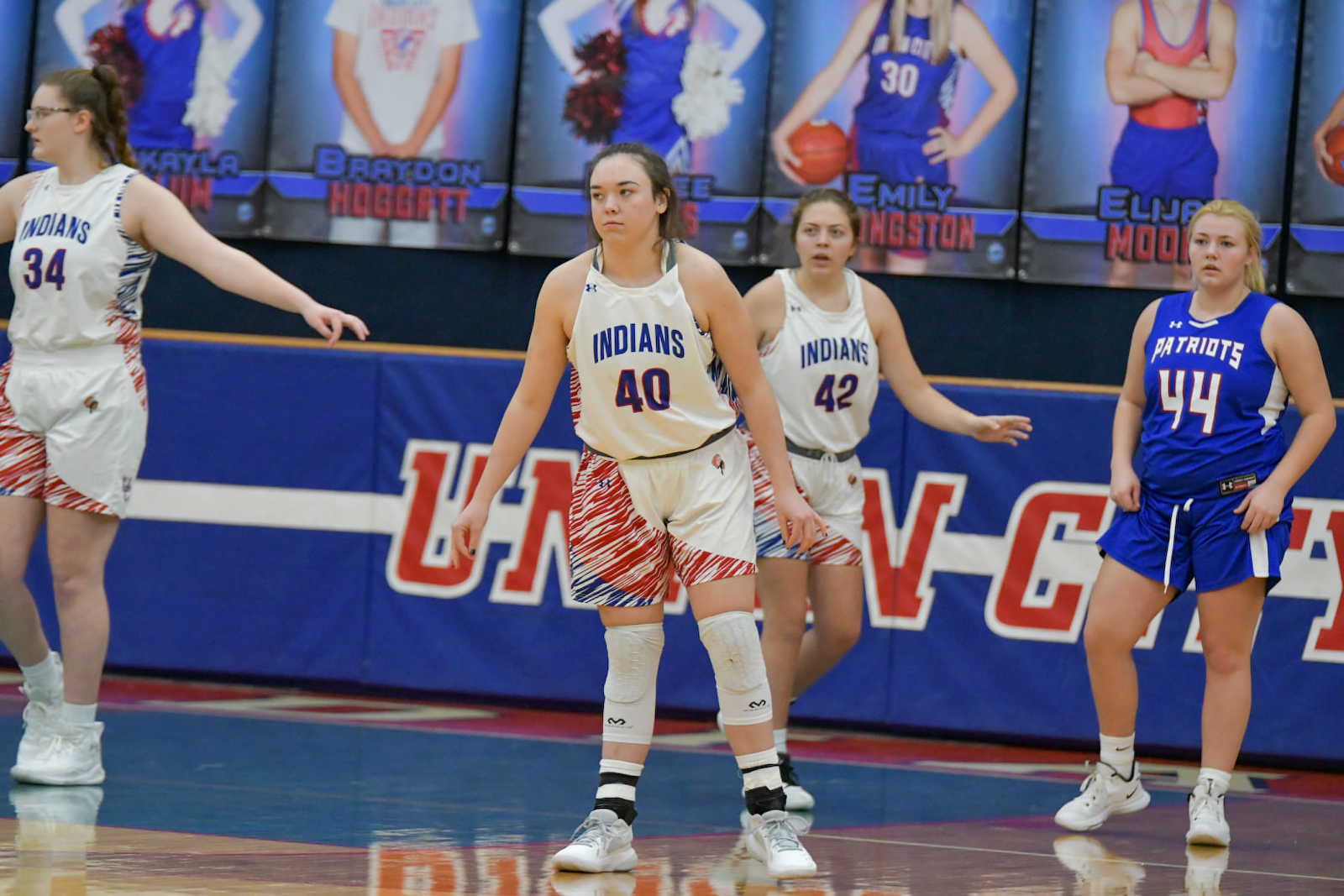 The Indians weren't able to overcome the quickness and size of the Northeastern Knights and lost their first conference game, 40-67. The Indians had a slow start getting down 5-16 after the first quarter. It appeared Northeastern would run away with it as the Indians also face foul trouble with Fischer and Reichard both picking up two fouls early in the ball game. However, a big second quarter, 17-11 in favor of the Indians, put them within 5 going into the half. The third quarter would look similar to the first with the Indians appearing to be more sluggish than the Knights. Unfortunately, they would never recover from this Knight run. The Indians were led by Reichard with 14 points and 9 rebounds. Evans added 11 and Fischer had 7 points to go with 7 rebounds. The Indians are now 2-3 and play South Adams Saturday at home. JV will tip at 6:00 PM. The Junior Varsity also fell to the Knights, 38-13. Blankley led with 6 points and 11 rebounds. L.Evans added 3 points and 11 rebounds. They will play at 6PM Saturday.